Sorry for no actual relations at fifth day but i feel realy bad and everythin goes wrong, but it doesn’t matter.

Past relation.
Yesterday meteorologists was forecasting that fast moving cold front will bring thunderstorms afternoon. But front came to airfield about 20:00. Many competitors start task just after start line was opened. The weather condition improved later so there is huge difference in speed results depending on time of start.

In standard class the winner was… Radek Krejcirik, very young, and very tallented pilot from Czech Republic,  he is holding World  Vice Champion title in 15m class.  In club class, polish pilots finally won the day! It allowed Błaszczyk to take second place in total, and Barszcz to go closer to the podium.
In Double Seater class the winner was Thesinger and Starck. Polish teams cooperation, as Ł. Grabowski said to me, is going better and better. Centka & Grabowski are now on the second place in overall. Czeladzki & Trzewik are still at fifth place.

At the evening we had international party. Every country prepare some national meals, and drinks. The atmosphere was great. Small band was playing some polish music, until Dutch kick the guitar man out of scene and start playing real rock. They were great! Everyone enjoy the party, and hearing all these languages in the air in one place was fantastic. 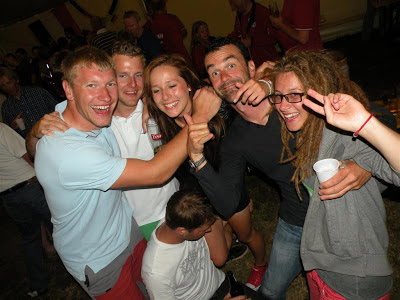 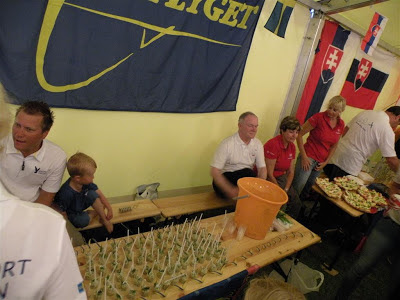 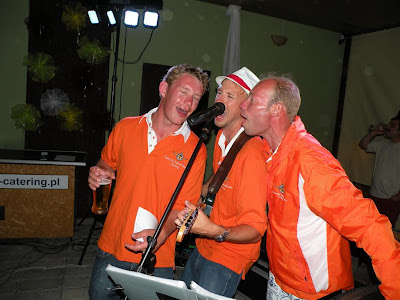 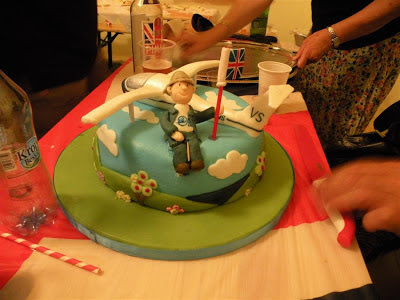 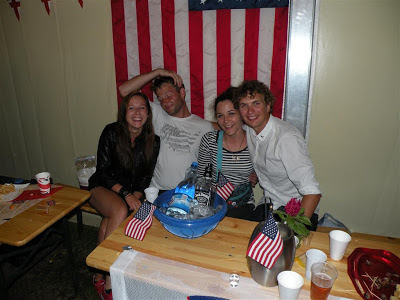 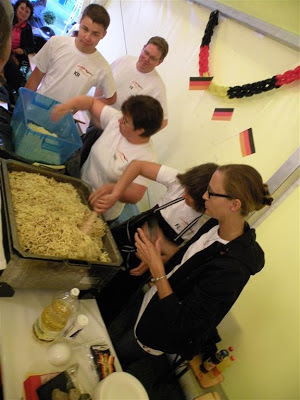 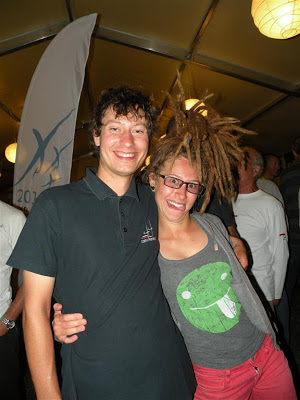 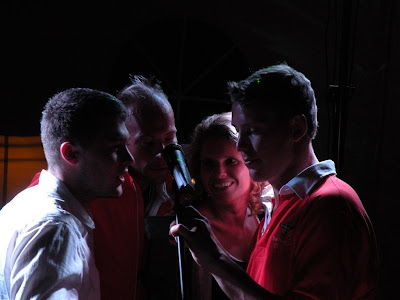 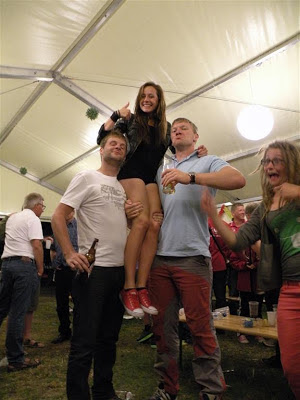